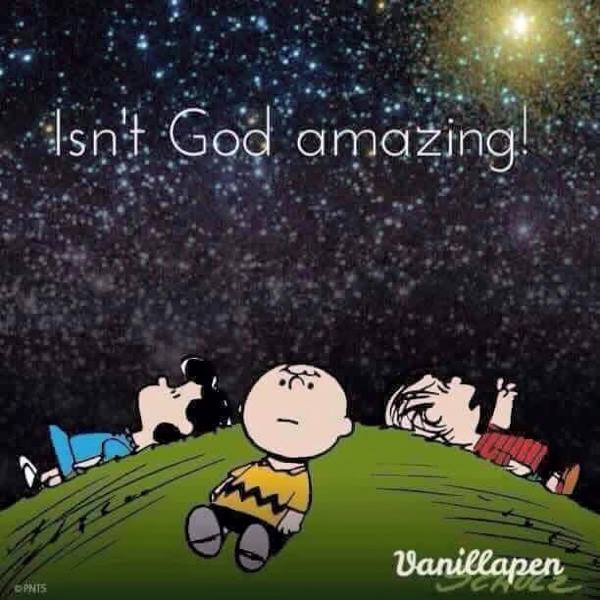 This post began as a little “entering the new year 2016 ministry update” for my e-mail list, but it formed into something else, my thoughts – musings with God – as God just breathed a little WITH-NESS/sturdiness/His Voice into me. I sent it out, but it is a little “musey” and “wordy” so maybe it would fit here… And speak to you too.

“The heavens declare the glory of God, and the sky above proclaims his handiwork.
Day to day pours out speech, and night to night reveals knowledge.
There is no speech, nor are there words, whose voice is not heard.
Their voice goes out through all the earth, and their words to the end of the world.
In them he has set a tent for the sun, which comes out like a bridegroom leaving his chamber, and, like a strong man, runs its course with joy.
Its rising is from the end of the heavens, and its circuit to the end of them, and there is nothing hidden from its heat.” (Psalm 19:1-6)

I tried to figure out so many things this past year: identity, wholeness, healing, rest, and stability (and not being overwhelmed)… even Being With “God With Us.” And that’s all good… in a way.